Dementia is a slow, progressive disease that causes problems with memory and thinking. It’s the most common cause of dementia in older adults and people are living longer than ever before. How you can protect your brain as it ages to prevent this condition from becoming more prevalent.

Dementia is a condition that can happen to anyone. There are supplements available to prevent dementia, but they need to be taken in conjunction with other methods. 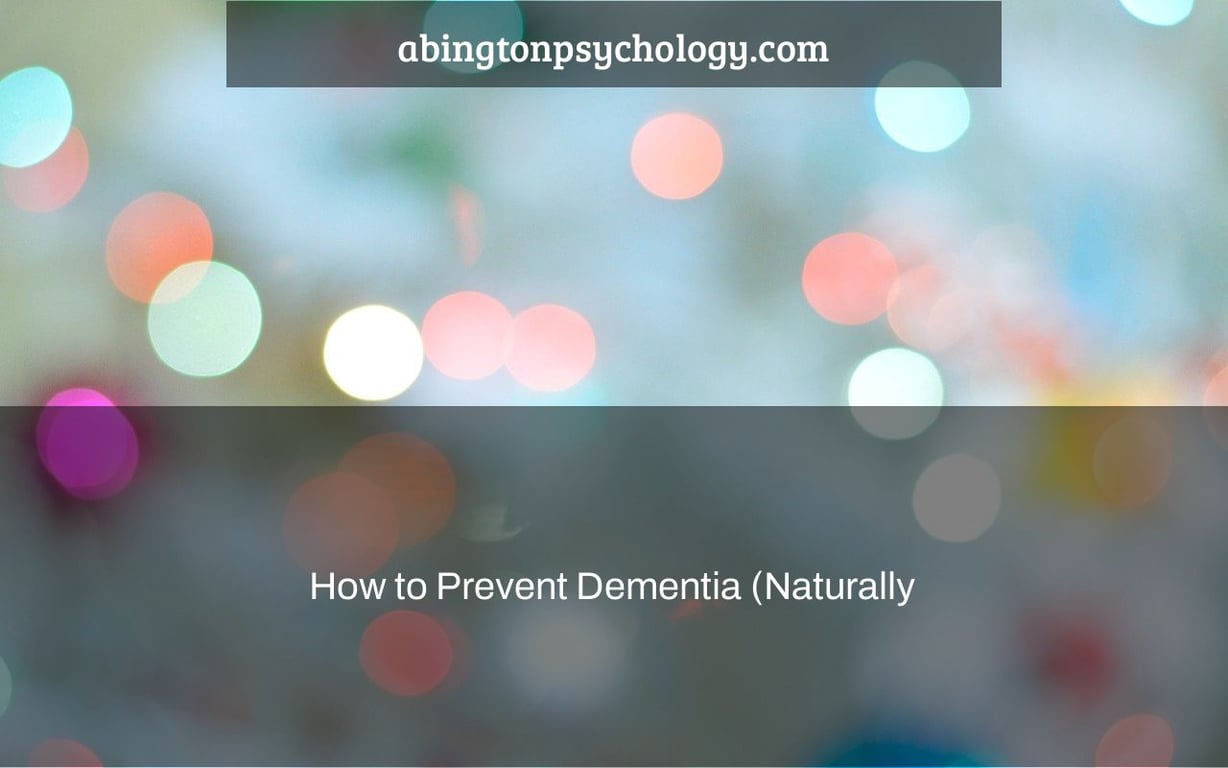 We examine what dementia is and what the various varieties of dementia imply. Then we look at natural and science-based dementia preventive approaches that may help reduce the risk of dementia.

Dementia is a general loss of cognitive abilities that is connected to memory loss and impairment. It has an impact on the everyday lives of individuals who develop it, and it may lead to them being completely reliant on a loved one. This is because dementia worsens with time, and your chances of having it rise as you become older.

However, there are natural and science-based preventative strategies that may reduce the chance of development, enhance mental alertness, and improve general health. In this post, we’ll look at these approaches as well as the many varieties of dementia and how they’re diagnosed and treated.

What is Dementia and How Does It Affect You?

Dementia refers to a group of neuropsychiatric and medical diseases marked by cognitive impairment. These deficiencies often cause problems in everyday living. In 2015, it was projected that 47 million individuals worldwide were living with dementia.

Many people dread developing dementia as they become older. It has the potential to obliterate valuable memories, and there is a widespread concern that you may be forced to become completely reliant on loved ones you may no longer recognize.

Dementia is a loss of cognitive function that is one of the most frequent disorders linked with cognitive decline and memory loss, according to the National Institute on Aging. It’s a loss of mental abilities that may have an impact on everyday living, including issues with working memory, thinking skills, and how you plan and process information. 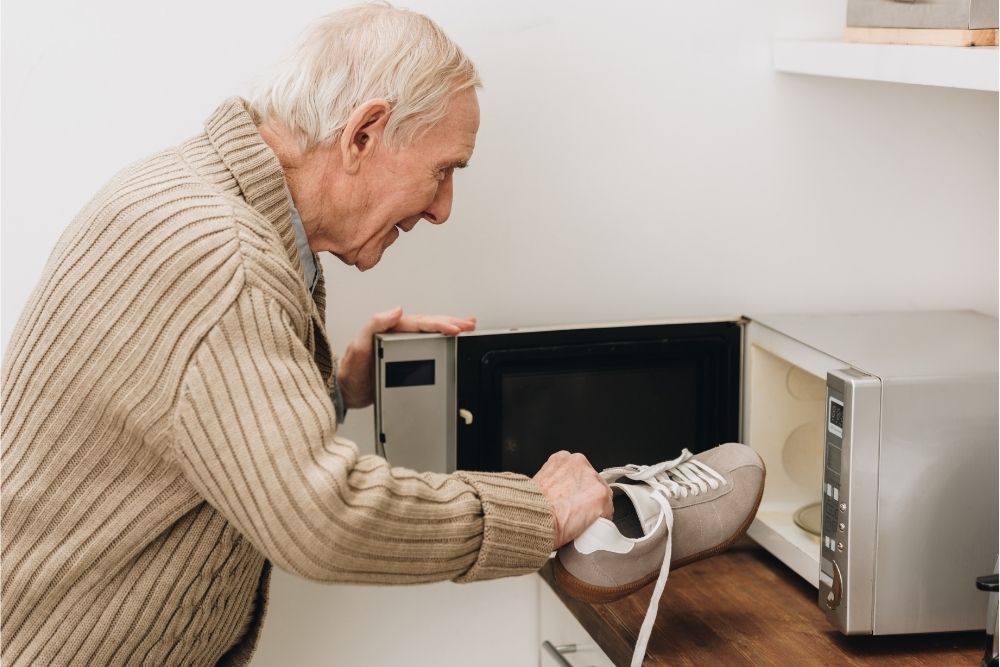 Dementia often advances and worsens over time, although how long it takes depends on the individual and their circumstances. Some people’s symptoms remain the same for years, while others rapidly deteriorate and lose fundamental abilities. Although the likelihood of acquiring dementia increases as you grow older, it is not inevitable, and not everyone will have it.

Although certain risk factors, including as age and heredity, cannot be altered, new research techniques are continually being developed that promise to lower the risk of dementia and may be the key to living a healthy life while still participating in everyday activities.

Some people may have a moderate type of dementia, in which just a few important functions are lost. More acute instances, on the other hand, may need round-the-clock caring, which may have a negative impact on their whole personality. For example, a normally calm individual may become anxious and aggressive.

Dementia is caused by the brain’s neurons slowing down. When these cells slow down, they lose contact with other brain cells and eventually die. Neurons transport every communication that enters the brain.

It’s natural for humans to lose neurons as they age, but those with dementia often lose enough that the system breaks down and interferes with everyday living.

Dementia is generally diagnosed using imaging tests, mental status checks, blood testing, or medical history, and an autopsy may be performed after death to determine the etiology of the dementia. This is often beneficial to families who are concerned about hereditary issues.

When it comes to therapy, drugs may assist to delay the progression of the disease, but it will not cure it. Palliative care is frequently provided to increase the patient’s quality of life and keep them as self-sufficient as feasible. Ongoing dementia therapy tries to keep the individual safe, give care, and track medications and basic functional levels.

Dementia Comes in a Variety of Forms

There are many distinct varieties of dementia. These are some of them:

How Can Dementia Be Prevented? (Naturally & Science-Based) 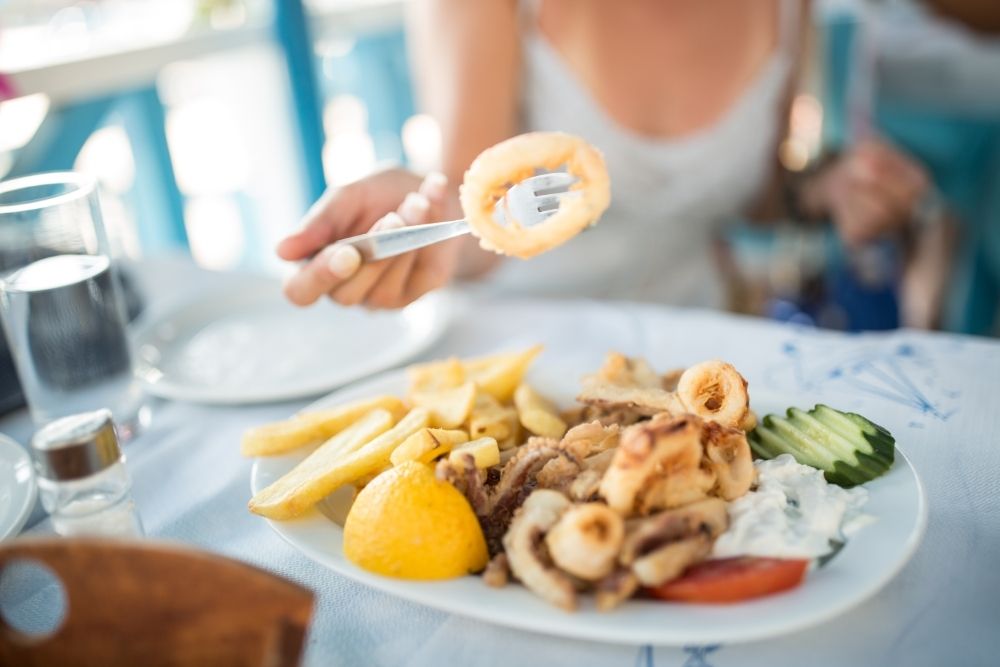 Though there is no scientifically established technique to completely prevent dementia, there are a number of natural and science-based ways to reduce your chance of acquiring the disease.

One of them is a healthy lifestyle, which may improve general brain health while also enhancing cognitive performance. A healthy lifestyle may also reduce the risk of heart disease and stroke, preventing further deterioration.

The following are some of the preventative strategies:

Dementia risk may be reduced by engaging in regular physical exercise. Regular aerobic exercise may help reduce memory loss in the hippocampus, which is the memory-controlling portion of the brain.

Regular exercise may help you maintain a healthy weight, blood circulation, heart health, mood, and mental health, all of which can reduce your risk of dementia.

Start small and gradually include physical exercise into your daily routine if you are new to it. This might be as simple as going up and down your block or as complex as playing tennis with your buddies.

Eventually, strive to squeeze at least 150 minutes of exercise into each week, and remember to have fun while doing so!

Sleep may help you cleanse your mind and stay on top of things. Your brain can eliminate amyloid-beta protein as you sleep, which adds to the plaque seen in the brains of dementia patients. Your brain may suffer from toxic accumulation if you don’t get enough sleep.

To reduce your chances of acquiring dementia, try to get at least 7 hours of sleep each night.

An active mind may help you stay intellectually aware while also lowering your chances of dementia. This does not necessarily imply a formal education and might include things like learning a new language, solving puzzles or board games, learning to read music and play an instrument, reading a book, volunteering, or being socially involved with friends and family.

Staying socially connected may assist with mental health disorders like sadness and anxiety, which are commonly associated to loneliness.

Neuroplasticity refers to the brain’s ability to expand and change over time, and having a flexible brain that can do so indicates you’re less likely to get dementia since the brain can continue to form new connections.

You could want to attempt a new well-balanced diet, such as the Mediterranean diet. Fruits and vegetables, whole grains, lentils and beans, eggs, milk, lean meat, and fish are all part of a well-balanced diet. Avoiding saturated fats, sweets, salt, and animal fats is a good idea.

Smoking should be avoided, and alcohol use should be kept to a minimum.

The Alzheimer’s Association has discovered a relationship between smoking and dementia, since smoking damages your heart and blood vessels. Cigarette smoke may promote brain enlargement, which has been related to dementia.

Smoking has been shown to impact blood circulation throughout the body, and if you’re 65 or older, it may raise your chance of dementia.

Other Health Issues to Manage

Because a healthy heart equals a healthy brain, it has been shown that 80% of Alzheimer’s patients also have heart problems. It’s probable that brain deterioration is linked to poor heart health, thus controlling high blood pressure is critical.

Diabetes and high cholesterol are two more health concerns that might raise your chance of dementia, so keep an eye on these and make sure you’re getting correct treatment.

In order to avoid dementia, it’s vital to take the correct vitamins.

Mind Lab Pro v4.0 is a nootropic supplement that works to boost focus and concentration, improve memory, and maintain your brain in good shape. This is why it is highly suggested as a means of maintaining mental acuity and preventing cognitive decline and dementia.

Universal nootropic that is 100 percent natural

Independent study has confirmed it to be true.

Mind Lab Pro claims to get you back on your feet and return you to your most creative and confident self, as well as your sharpest and most productive self, even if memory loss has set in.

It’s completely safe, has been scientifically confirmed to function, and has undergone several placebo-controlled studies. Take 2-4 capsules each day with a beverage of your choice, and you’ll see results in about 30 minutes. Look no further if you’re seeking for a vitamin that can assist you not only increase your memory but also your mental agility.

Dementia is a collection of symptoms that predominantly impact memory, as well as a number of other fundamental cognitive processes. Although there are many various varieties of dementia, Alzheimer’s disease is by far the most prevalent, followed by vascular dementia.

Although dementia cannot be completely avoided because of its hereditary and age links, some lifestyle adjustments may help reduce the chance of developing it. Try these natural and science-based dementia prevention approaches in this article to reduce your risk of dementia and keep your mind active as you get older.

Dementia is a condition that can be prevented naturally and science-based. The “can dementia be cured” is an article that explains how to prevent dementia with natural methods.

What is the number one food that fights dementia?

A: One of the top foods that can help fight dementia is garlic. Garlic has been known to have anti-inflammatory properties which helps with degenerative brain diseases such as Alzheimers and Parkinsons disease, just to name a few.

A: Vitamin B6, vitamin E and folic acid are all known to help prevent dementia. It is recommended that adults get 400-500 mcg of folate per day; however, this varies depending on age, gender and health conditions.

What foods are linked to dementia?

A: It is unclear as to what food is causing dementia, but a few foods that may contribute are caffeine and tap water.

How To Practice Headstand – Yoga Rove

Benefits and Side Effects Of Green Tea